"The obsessive fear of the Americans is that the lights might go out. Lights are left on all night in the houses. In the tower blocks the empty offices remain lit. On the freeways, in broad daylight, the cars keep all their headlights on. In Palms Ave., Venice, California, a little grocery store that sells beer in a part of town where no one is on the streets after 7 p.m. leaves its orange and green neon sign flashing all night, into the void. And this is not to mention the television, with its twenty-four-hour schedules, often to be seen functioning like an hallucination in the empty rooms of houses or vacant hotel rooms - as in the Porterville hotel where the curtains were torn, the water cut off, and the doors swinging in the wind, but on the fluorescent screen in each of the rooms a TV commentator was describing the take-off of the space shuttle. There is nothing more mysterious than a TV set left on in an empty room. It is even stranger than a man talking to himself or a woman standing dreaming at her stove. It is as if another planet is communicating with you. Suddenly the TV reveals itself for what it really is: a video of another world, ultimately addressed to no one at all, delivering its images indifferently, indifferent to its own messages (you can easily imagine it still functioning after humanity has disappeared). In short, in America the arrival of night-time or periods of rest cannot be accepted, nor can the Americans bear to see the technological process halted. Everything has to be working all the time, there has to be no let-up in man’s artificial power, and the intermittent character of natural cycles (the seasons, day and night, heat and cold) has to be replaced by a functional continuum that is sometimes absurd (deep down, there is the same refusal of the intermittent nature of true and false: everything is true; and of good and evil: everything is good). You may seek to explain this in terms of fear, perhaps obsessional fear, or say that this unproductive expenditure is an act of mourning. But what is absurd is also admirable. The skylines lit up at dead of night, the air-conditioning systems cooling empty hotels in the desert and artificial light in the middle of the day all have something both demented and admirable about them. The mindless luxury of a rich civilization, and yet of a civilization perhaps as scared to see the lights go out as was the hunter in his primitive night. There is some truth in all of this. But what is striking is the fascination with artifice, with energy and space. And not only natural space: space is spacious in their heads as well." 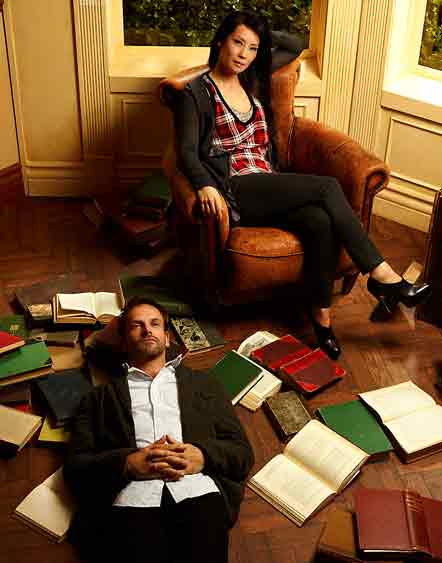 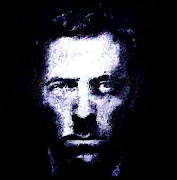 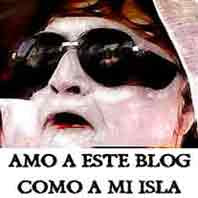 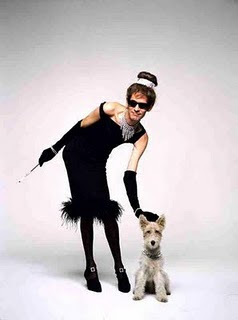